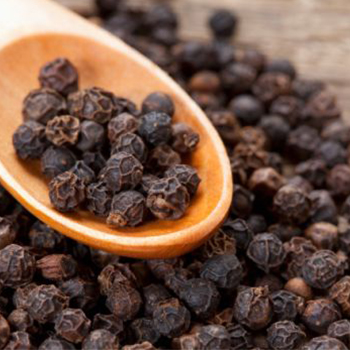 Pepper and other natural extracted oils 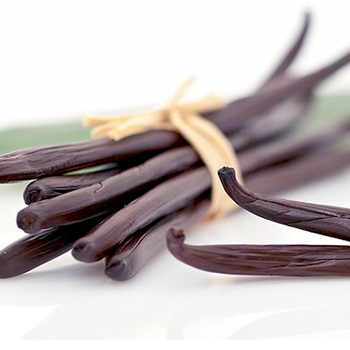 Vanilla and other natural extracts 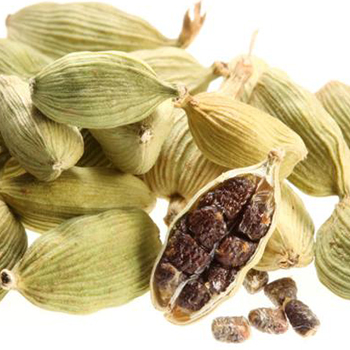 Cardamom and other natural flavour extracts 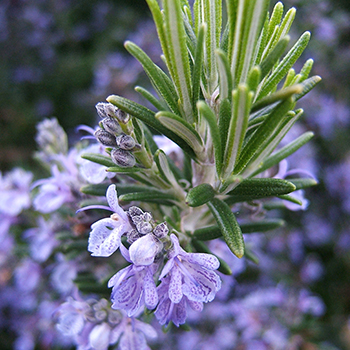 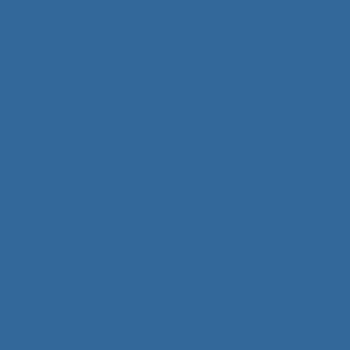 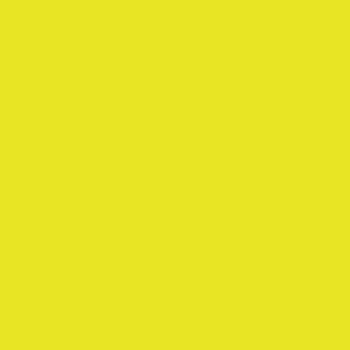 Yellow 10 and other Drug & Cosmetics colours

Di Calcium Phosphate and other baking ingredients for FMCG industry

In 1973, Mr N.T. Kuruvilla had achieved what most of his friends would dream of. A degree from India’s best college for chemical engineering (UDCT), a job with the American pharmaceutical firm Pfizer, a flat in Bombay, a doting wife and three children – to the world, a man who has achieved everything. But his destiny lay elsewhere. At 37, he became the first person in his family to venture into entrepreneurship.

Mr Kuruvilla wanted to be the world leader in quality food ingredients among many other ventures. He knew he could not afford to give up his job at the factory where his team made Protinex, a food supplement, so he worked on his dream projects after hours. As he had already worked in a multinational pharmaceutical / food industry, maintaining quality was a passion in all his ventures.

The first business he set up in 1974 was APIFAC, a food ingredients plant supplying baking ingrdients to some of the major biscuit manufactuers in India. In 1980 a biscuit plant, Thompson Bakery was set up followed by a pharmaceutical company, Bluefield making generic drugs, both of which didn’t enjoy much success because Mr Kuruvilla’s expertise lay in production and not marketing. But he quickly learned his lesson.

The experience gained became the one of the many chapters in our success story. APIFAC survived the storm and in 1998 he went on to set up his second factory – Deccan Colours that manufactured synthetic food colours. Today, Deccan Colours is the world leader in production of Patent Blue V, a dark blueish dye that has applications both in food and medical diagnostics. APIFAC is a successful entity now and is a major player supplying ingredients to the likes of Parle and Britannia.

Since his death in 2003 N.T. Kuruvilla’s torch is carried by his two sons, Thomas Kuruvilla and Joseph Biju Kuruvilla.

Nature Pure Supercriticals Pvt Ltd. was established in 2008. The next logical step for a company already established in the food ingredients business is to bring all its companies under one umbrella. The world is also changing trends and focus is now more on how to decrease the CO2 footprint and a gradual shift towards environmental friendly measures. The time is ripe to establish a Supercritical Fluid Extraction plant that uses only carbon dioxide to purify / extract plant products at unprecedented levels of purity. The demand is picking up recently, because countries around the world are putting up strong barriers to contaminated foods. There is a yearning for simple foods as they existed in the past, before the time of large-scale preprocessed packaged foods. The Paleo diet takes it to the extreme, suggesting that we should go back to the age when humans lived in caves.

In 2008, when it was set up, Nature Pure found the market challenging. Markets are constantly evolving and when Nature Pure set up shop in Kerala, there were few institutional buyers who were willing to pay the premium for the purity that Nature Pure produces. Sometimes pure staying power makes the difference between success and failure, much like sometimes a surfer has to wait for the right wave.

Interestingly, Nature Pure was built on the investments from friends and relatives, a testimony of the faith placed on the Directors and their management abilities by those who know them best. Today Nature Pure is gearing up to put its infancy behind it and move on towards adulthood. To take on the world with world class manufacturing, R&D, global reach and fulfilment capacities.

Supercritical process has many advantages like higher efficiency, higher yield and purity of product and a lower processing time with minimal residual waste. CO2 is the solvent used as the SF in the process. As a Supercritical fluid, CO2 has many positives. The gas has no smell thus the extract doesn't get contaminated in any way and retains its natural aroma to the fullest. CO2 maintains a high level of purity and the whole process is Environmental friendly, not increasing the carbon footprint of the factory.